The new track that Frenna premiered last month during the Frenna x Tommy Jeans Lockdown Session is finally available today. The summer track that fans kept asking about in the comments on YouTube and Instagram, is titled ‘Django’ and is released along with a stunning music video. 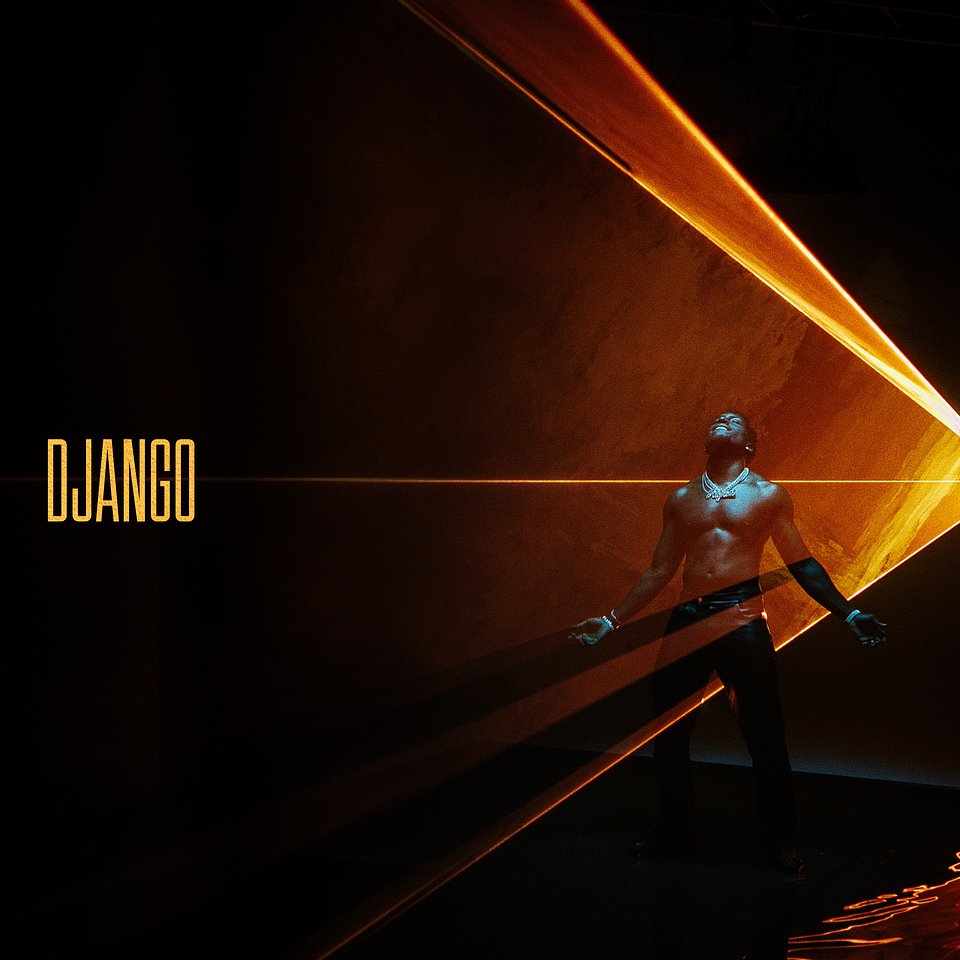 LISTEN HERE
In front of the camera in the Tommy Jeans studio, Frenna and his 777 Band recently played a few tracks from his latest album Highest live in Amsterdam. Among these tracks was a new unreleased afrobeat song that immediately drew a lot of attention. The sound matches Frenna’s new international sound, which was already clearly expressed on his latest album. With rapidly rising popularity in France, Africa, and the UK, Frenna proved his fanbase reaches far further than the Dutch borders. He recently shut down Place de La République in Paris to celebrate La Fête de la Musique and the start of Paris Fashion Week in legendary style, delighting thousands of French fans with a street performance.
Now that the clubs are finally open again, it is guaranteed that ‘Django’', produced by LJ & El Lider, will shake up the dance floors. Frenna confirms: “I can’t wait to play this song in clubs and festivals this summer, keep an eye out for my Lowlands performance where I will definitely rock this one together with my band.”
The sexy music video was directed by Rigel Kilston from Amsterdam’s Splash Studios.. The full performance clip got a striking laser look created by light artists Nick Verstand and Wes Broersen, who previously worked with Eefje de Visser, Joep Beving, and Björk among others. The art direction is done by industry veteran Mr. Wix.
‘Django’ is now available on all streaming platforms.
About FrennaSinger, rapper, member of Dutch formation SFB, event organizer, and label owner Frenna belongs to the top of the Dutch scene and has already touched many milestones in his relatively short musical career. Frenna has scored several number one hits and has managed to achieve platinum status with both his third album 'Francis' and fourth solo album ''t Album Onderweg Naar 'Het Album'' in a short amount of time. In 2018 Frenna also broke the until then established Spotify record for most streams in twenty-four hours with the single 'Verleden Tijd', together with fellow artist Lil' Kleine. The song uninterruptedly ranked number one in the Dutch charts for six weeks. At the end of 2019, he set a new record: at that point, his music had already been streamed more than 325 million times, and this milestone earned him the title of the most streamed Dutch Spotify artist. Then, in July of 2020, Frenna received a unique award recognizing 1 billion streams across all streaming platforms received on his music and projects he was featured on.
CONNECT W/ FRENNA
PRESSKIT
Facebook I Twitter I Instagram | Spotify | Soundcloud | YouTube

The collection takes fans on a journey through the metaverse as TheFatRat unveils new parts of his immersive world that fans have speculated about for years.

German house stars Tube & Berger bring their inimitable touch to a rework of Opus III’s classic ‘It’s A Fine Day’, paired with enticing vocals from Grace Gachot. ‘It’s A Fine Day’ is out on FIVE Music, the new record label from FIVE Hotels & Resorts — the celebri...

Most footballers who want to tell their life story write a book when they retire. Ryan Babel isn’t ‘most footballers’ though, and so it should be no surprise that his autobiography is coming in the form of a very impressive debut album called ‘The Autobiography - Chapter...