One of the world’s most treasured and prolific names in House music DJ Roger Sanchez enlists Dutch trailblazer Oliver Heldens to remix his iconic #1 single ‘Another Chance’. Out today via Ministry of Sound, this 2021 refresh sees Oliver put his deep new gen twist on the original and has been taking dancefloors by storm this summer from Lollapalooza to Creamfields UK.
Speaking on the collaboration, Roger says:
“I'm excited at the approach Oliver has taken to ‘Another Chance’ - he has kept the spirit of the original, but added his vibe to it and the result is epic! It's been great collaborating on this version with him, and I'm looking forward to seeing the reactions on the dance floor!” 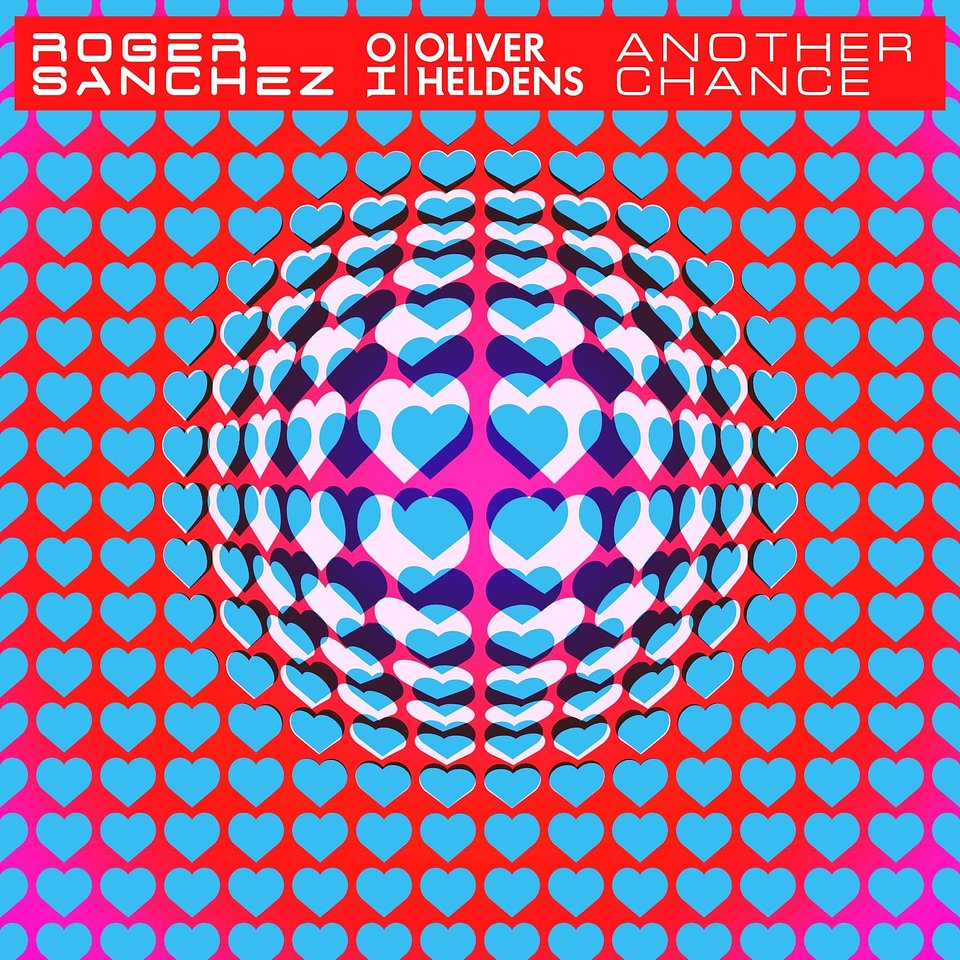