Danish DJ and producer MORTEN has made his entrance in the DJ Mag Top 100 Awards 2021, ranking as the  highest newcomer this year. Landing in the poll at the #39 spot, the upcoming superstar DJ was presented his award during the AMF presents Top 100 DJs ceremony. 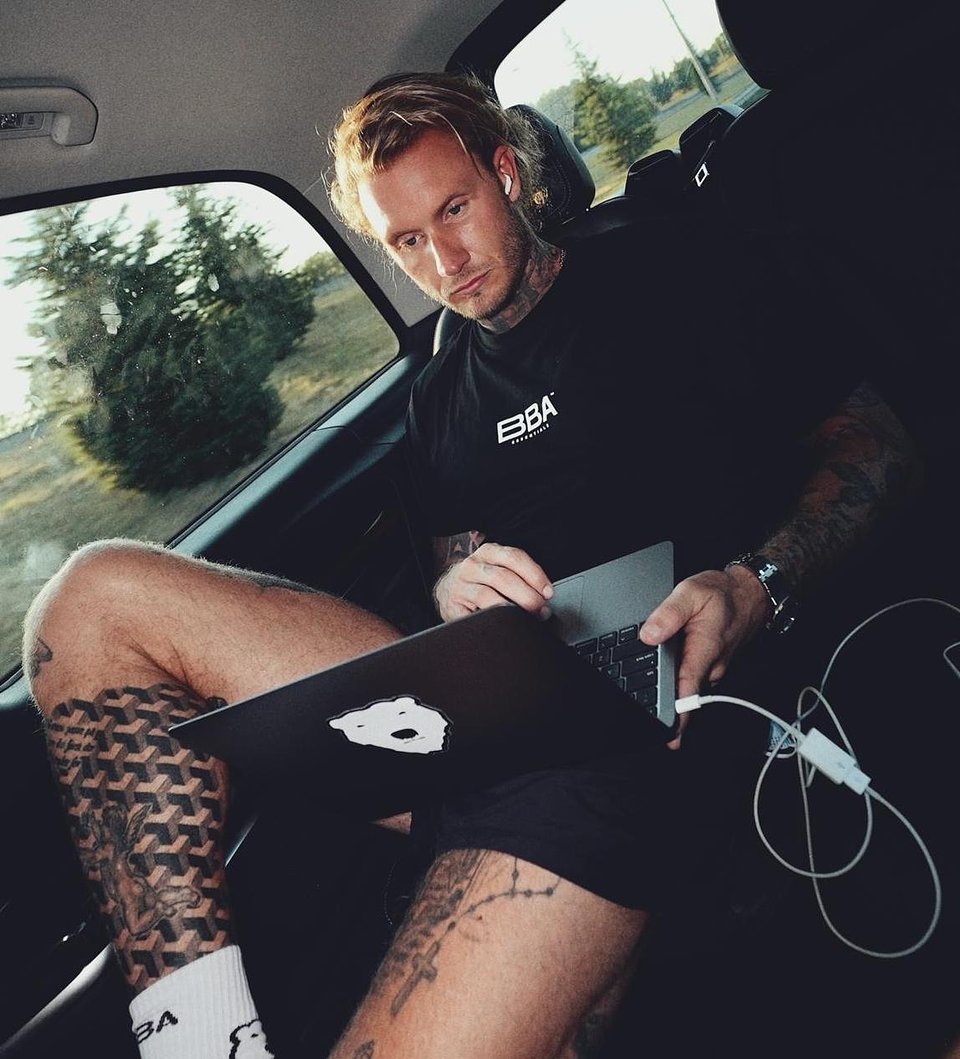 Danish DJ and producer Morten Breum has built a new brand of dance music culture with his pioneering Future Rave sound in collaboration with superstar DJ and world-renowned music producer David Guetta. Their vibrant sound has inspired the likes of Kygo, Tiësto, Nicky Romero and has brought a wave of new energy into the DJ community and fans of electronic music. Combining an array of hard-edged underground dance music styles, it’s a vibrant cocktail of sound that has also brought new inspiration to Guetta, providing him with another avenue for his creative expression away from the pressures of the mainstream. Their massive ‘New Rave’ EP received plaudits far and wide.

MORTEN’s incredible production skills and the inimitable vibe at his performances haven’t gone unnoticed by dance media and fans alike. Since clubs and festivals reopened, he has wowed crowds at Tomorrowland and on tour across the US, with a key date at Electric Daisy Carnival just around the corner. While his appearance on various live streams helped him gain this illustrious newcomer award, his return to the live arena is what really catapulted him into the upper reaches of the poll, and next year you can expect even bigger and better things from him as a DJ and producer. 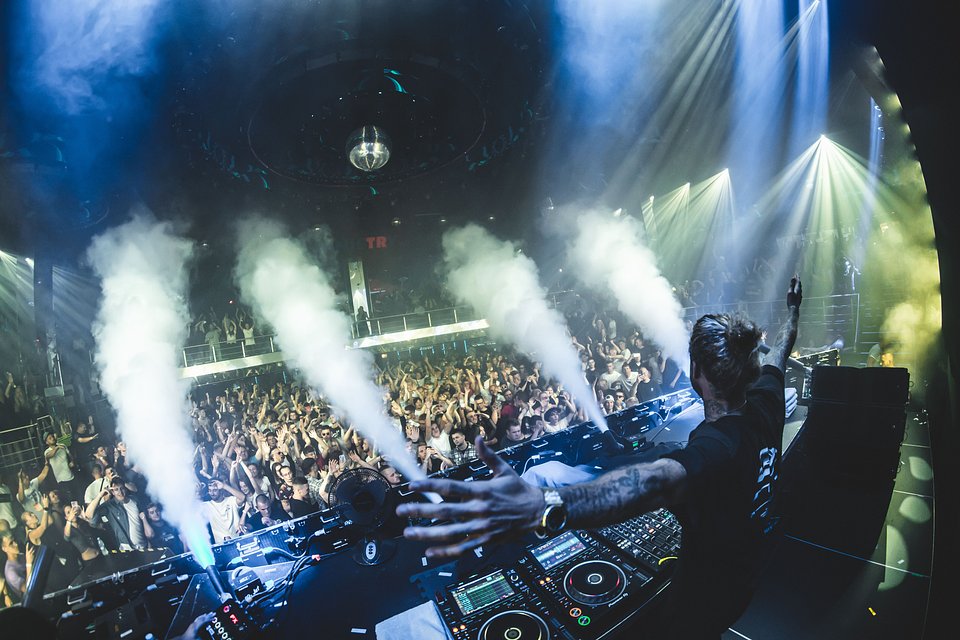 About MORTEN
MORTEN has kept his incredibly innovative and trademarked sound ringing through platforms across the globe. He has gathered an audience of 4.7M monthly listeners on Spotify alone, releasing hit after hit with the Guetta-collab being on top 5 of the most played records in the world by DJ’s for 7 weeks. His ability to transform his music between melodic, captivating vocals and his well known, recognized snare and bass heavy drops set him apart from most artists.
He also has had amazing success with his merchandise collection “BBA”, the most successful  merchandise line in Denmark, which has sold out within hours after each collection has dropped. He continues to prove his artistry spans even further by having his own resident radio show “Future Friday” with Tomorrowland’s One World Radio.
CONNECT W/ MORTEN
Instagram | Facebook | Spotify | Soundcloud | YouTube