Q-dance announce their most challenging experience with Qlimax Distorted Reality

Qlimax Distorted Reality will take place on November 20th, 8pm to 1am CET via the Q-dance Network app or via www.q-dance.com/network 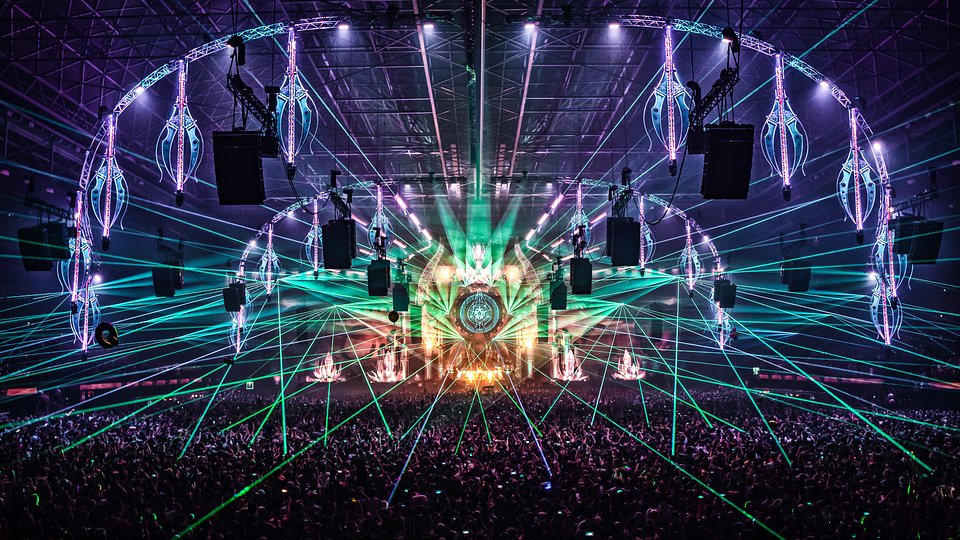 This Saturday, November 20th, Pioneering Dutch hardstyle event Qlimax will host an unmissable 5-hour live stream event in place of its cancelled Qlimax The Reawakening event. The event was sold out in less than an hour and was set to be the biggest hardstyle event since the pandemic started. With less than a week to organize it’s replacement, Qlimax Distorted Reality is set to be the organization’s biggest challenge yet.

Even though the forced cancellation was a massive blow for the organization, the Qlimax team is committed to still give fans an experience to remember on November 20th. From 8pm to 1am CET, hardstyle fans from all over the world will be taken on an immersive journey where they make the rules. Q-dance Network will host a special 4-hour warm-up in the form of Qlimax The Legacy, showcasing exclusive content from the event’s 20-year history from 4pm to 8pm CET, before heading onto a series of world-class live sets by some of the biggest names in the scene.

With less than a week to pull off this massive project, Qlimax Distorted Reality marks one of Q-dance’s biggest challenges to date. Collaborating with all the artists on the original line-up of the event, the livestream event offers virtual festival-goers from all over the world some serious living room raving. Making the best of a bad situation, the powerhouse that is Qlimax will not be stopped!

Fans from all over the world can attend Qlimax Distorted Reality for free via the Q-dance Network app or via www.q-dance,com/network. The full line-up will be announced on Qlimax’ socials on Thursday November 18th.

Qlimax The Reawakening was due to be held at the GelreDome (Arnhem, The Netherlands) on November 20th, 2021. Due to the new coronavirus restrictions that are in place in the Netherlands for three weeks, the organization was forced to cancel the event. 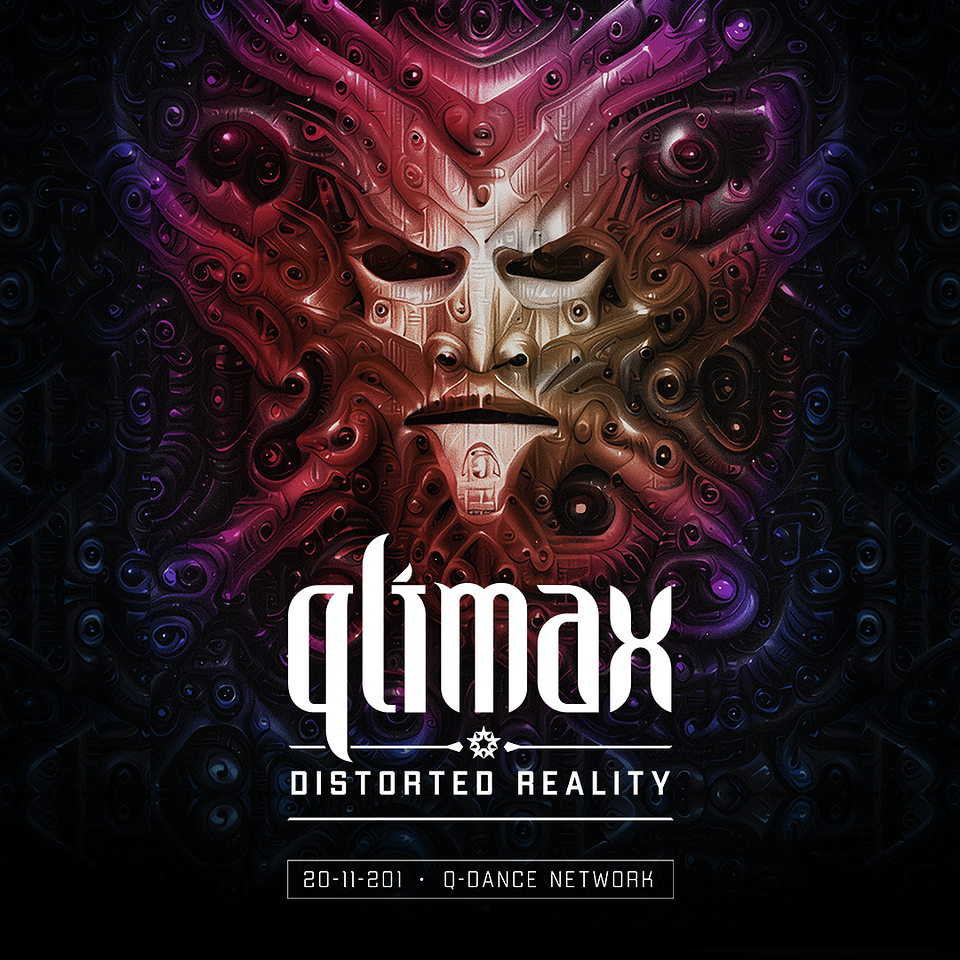 About Qlimax
As the world’s leading indoor hardstyle event, Qlimax is the annual highlight for hardstyle lovers all over the globe. By combining groundbreaking show techniques with the harder styles’ biggest acts, Qlimax immerses you into an unrivaled audiovisual party experience.

About Q-dance
Q-dance is the world’s biggest hardstyle event organizer. The Dutch company welcomes over half a million fans annually to their events in and outside of the Netherlands. Since they started in 1999, Q - dance remain industry leaders who have successfully launched some of the most recognizable festival brands including Defqon.1 Weekend Festival, Qlimax, X-Qlusive, Dominator, and QAPITAL. Their impressive stage designs, compelling shows, high quality line-ups and ability to build huge fan communities have set them apart as pioneers in the dance music industry. Q-dance is part of the widely-renowned ID&T group which unites 70 festival and nightlife icons under one roof.
CONNECT W/ QLIMAX
Instagram | Facebook | Website | Spotify | YouTube

For interview requests and other inquiries, please reach out to Maud Borgmans and Anabelle Kemplen, The Media Nanny