Feenixpawl are back with a glorious summer smash on ‘Drowning’ 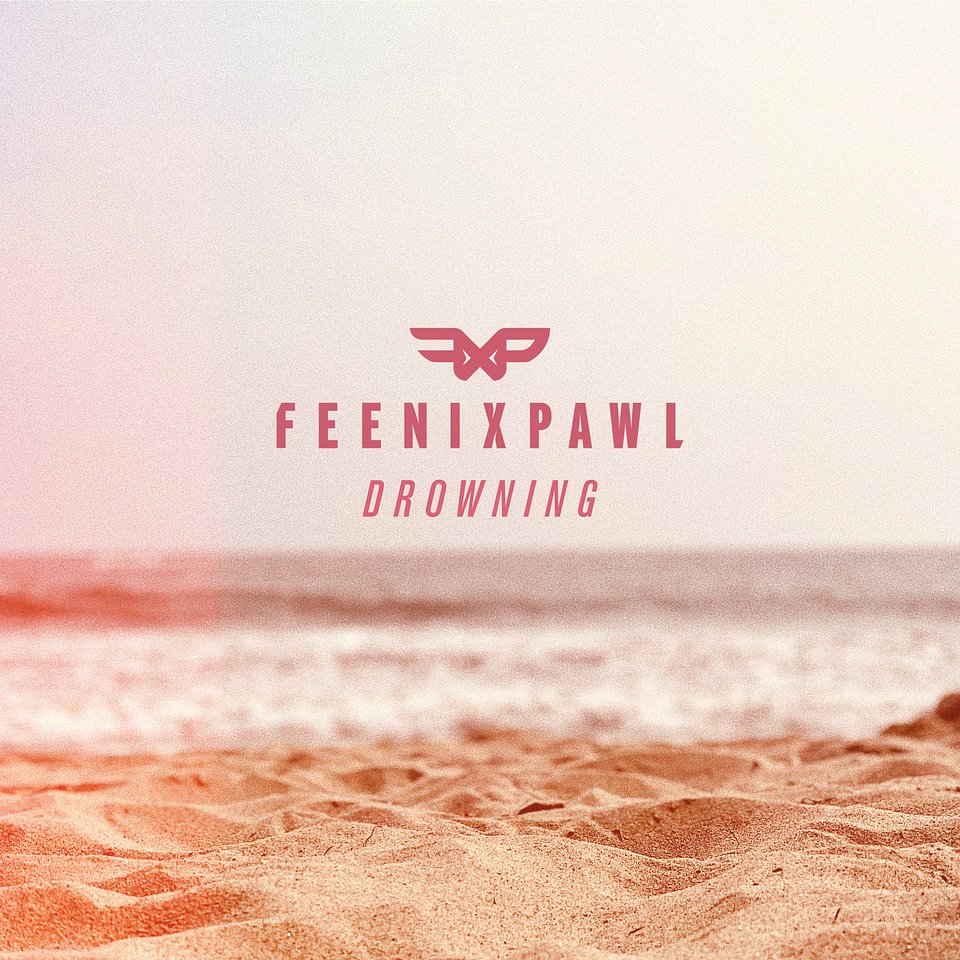 LISTEN HERE
Australian stars Feenixpawl return with a huge anthem ready to light the touchpaper to your summer. ‘Drowning’, is an exemplary vocal cut from the acclaimed duo, and is destined to be inescapable in the coming months.
Heavenly guitar licks kick the track off with shimmering, dreamy delays, before the honey-drenched vocal glides into play over a taut house beat. The restrained nature of the chorus belies the soaring trancey drop that follows it, but they fuse together beautifully to create a serious euphoric high. The vocal hook will stay in your head for days, and the strong melodies in this track combined with this glorious vocal suggest that there could be some seriously powerful remixes to follow to increase its dancefloor impact even further. Right now, it sounds like one hell of a crossover smash.
With over 4 billion streams to date and multiple awards won including an ARIA — their prestigious national accolade — Feenixpawl have enjoyed acclaim across the board, with a huge, passionate fan base across the world. They’ve remixed the likes of Rihanna, Nervo and Kaskade, scored multiple US Dance Radio number ones and a Beatport #1, and have been nominated for a GRAMMY — the most lauded awards in all of music — for the release of ‘In My Mind’. After a successful dip into the trance world, topping the Beatport Trance Charts and being named the ASOT Tune Of The Year 2019 for their ‘Lighter Than Air’ release together with fellow aussie MarLo, and enormous success on US radio including multiple US Dance Radio number ones with singles such as “Ghosts”, “Blue Sky”, “Quicksand” and “Neon Sky”, this new single is bound to continue their chart-topping trajectory.

About Feenixpawl
Feenixpawl are Aden Forté and Josh Soon. Two of Australia’s most prominent house DJs/Producers. With numerous world tours, multiple Vegas residencies, over 4 billion cumulative streams, multiple awards including an ARIA, and even a Grammy nomination, the duo has cemented themselves as respected tastemakers across the electronic music culture. After a breakout year in 2012 with the release of “In My Mind”, a Pete Tong championed Essential New Tune, the duo stormed onto the dance music scene and established their presence as two of Australia’s most prominent exports. Their timeless hit single, released on Axwell’s iconic Axtone Records, shot straight to number one on Beatport, held the number one spot on the ARIA Club charts for a record twelve weeks, and culminated in a Grammy nomination. Following the monumental success of the smash single, the duo has gone on to remix the likes of Rihanna, Nervo, Jess Glynne, Kaskade, Kiiara, Fitz and The Tantrums, and many more. Their first foray into the trance world came back in 2019 when they collaborated with fellow Aussie MaRLo to bring the world “Lighter Than Air”. The track shot straight to number one on the Beatport Trance Charts and became the eventual ASOT Tune of the Year for 2019. It then went on to be included in the ASOT1000 best trance tracks of all time. With even more huge tracks and collaborations on the way, the future is only looking brighter for the Aussie duo.
CONNECT W/ FEENIXPAWL
Instagram | Facebook | Spotify | YouTube | Twitter