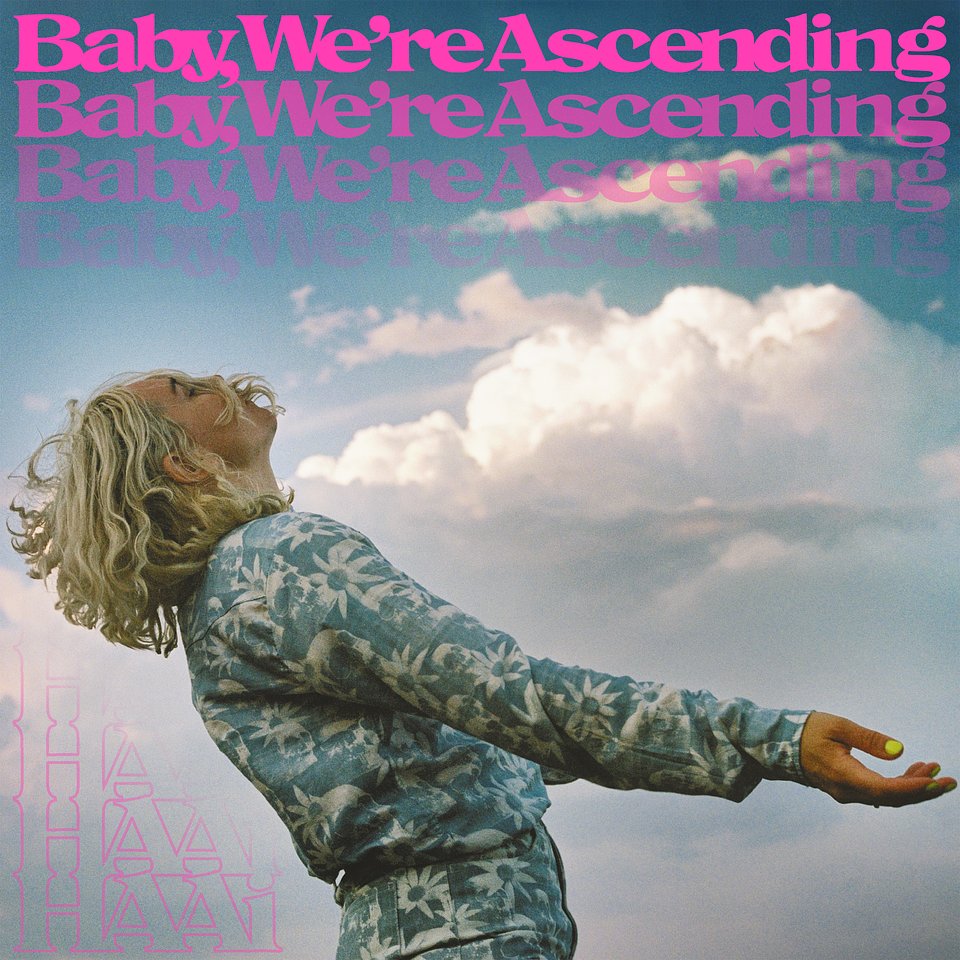 Since the start of the year, HAAi has seamlessly transitioned from being one of the most in-demand DJ’s working today into becoming a singular creative force within electronic music. She covered Mixmag; released brand new collaborations with Jon Hopkins, Romy (the xx) & Fred Again…, debuted her new live show at London’s Corsica Studios this past Tuesday; was playlisted across UK radio; and played critically acclaimed, high-octane sets everywhere from Sonar Istanbul to Sydney Australia. Throughout it all, she has released some of the most thoughtful and innovative singles in recent memory to become a new vanguard of electronic music.

“Before the pandemic, I was playing a lot of really long sets. I was so immersed in music all the time,” she says now. “I love touring! I have ADHD, so I feel like I have the stamina to play late shows and go to the airport. So much of how my brain is wired lends itself to the life that I have.” When all of that was taken away, HAAi threw herself into producing, mixing and writing tracks to compensate.“I would never have taken that much time off before.”

The result isBaby, We're Ascending, a 13-track journey that takes you along for the ride–from hardcore, echoey beats to sweeping, colourful synth lines and bright, warped vocal samples. The voices on the album, set for release on Mute, are vast and eclectic–from Jon Hopkins and Hot Chip's Alexis Taylor to singer Obi Franky and spoken word poet and activistKai Isaiah Jamal.

HAAi's ascent has been swift from the start. After releasing a couple of well-received EPs on her own label, Coconut Beats–Feel Good and Motorik Voodoo Bush Doof Musik – she came out withSystems Up, Windows Down, released on Mute in 2019, followed by Put YourHead Above The Parakeets in 2020. “That's when it all kicked off,” says HAAi. Baby, We're Ascending marks her debut album and her first full-length release since clubs have opened again.

Now that clubs are open and planes are running, HAAi has spent a lot of time being back in the booth, surrounded by noise and beats and people. It's where she feels most comfortable, most herself. “You get to play a party where you feel like it's your birthday party every night,” she says. “It's important to take breaks now and then. From now onwards, it's going to be crazy busy.”