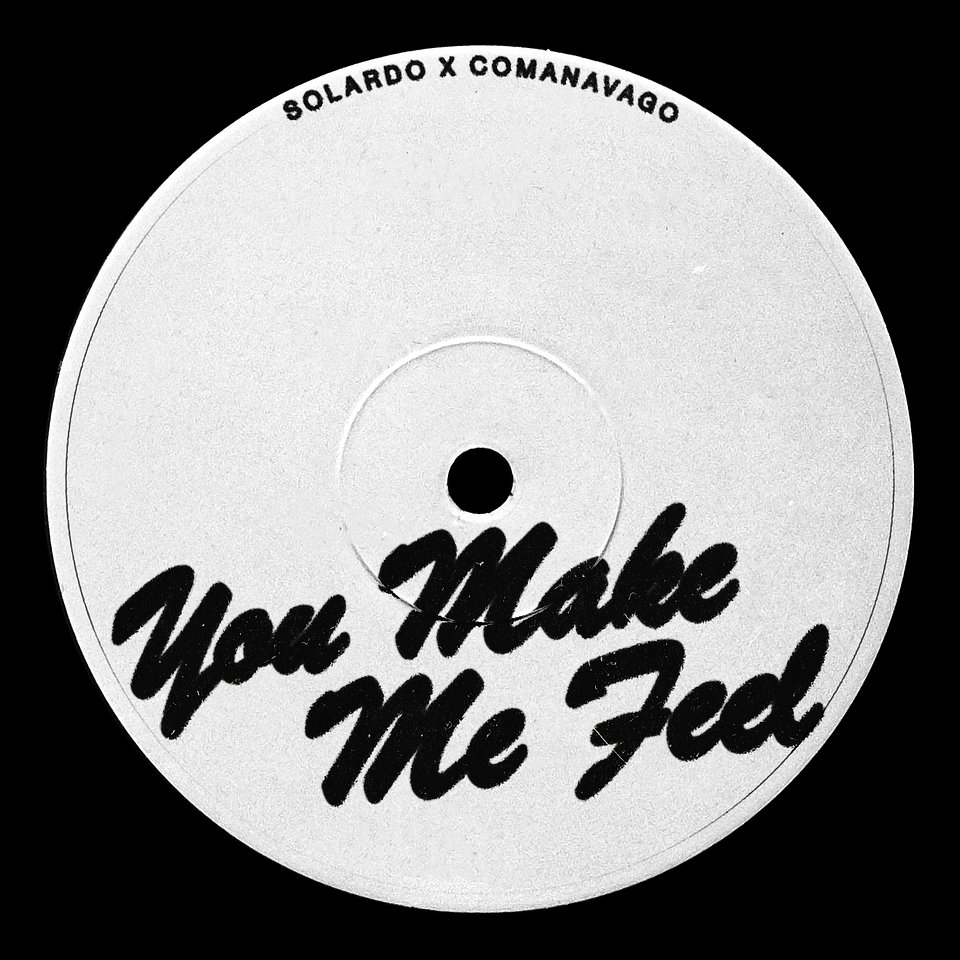 Wasting no time in getting down to business, the track thumps into life with that legendary bassline teasing alongside those scintillating piano arpeggios. A galloping beat drops in with heavy sidechaining providing a nice pump to the groove before a powerfully resung vocal pays homage to that legendary performance by Sylvester. Some of that slow-burning energy of the original remains intact in the layout of this new version, with the euphoric breakdowns and drops that made it such a foundational track for dance music lovingly recreated here. Bringing the joyous high-energy stylings up to date with a chunky house twist, it’s set to be inescapable over the summer festival and Ibiza season.

The slick video, starred by Ben and Gabe of Comanavago features a glittering array of queer and drag performers paying homage to the lineage and scene that made Sylvester a star in the late ‘70s, making for a fitting tribute for the larger-than-life star who was one of many who tragically died of complications arising from HIV/AIDS that claimed so many lives in the 1980s at the peak of the epidemic.

Solardo have rapidly ascended the ranks of dance music in the last few years to become one of the biggest names in the game. As at home making gritty club tracks as they are at collaborating with megastars like David Guetta, Tiësto, Marshall Jefferson, and Eli Brown, they have amassed a huge legion of fans across the world. Owners of three labels and of the incredible HIGHER festival in Croatia, Solardo are building their own ecosystem to allow them to release, play and book whatever and whoever they want, and it’s yielding big rewards.
About Solardo
The born and bred Mancunian duo have blazed a mouthwatering trail to the top of the house and techno music world. The pair began their journey with releases on Viva, Repopulate Mars, Relief & Hot Creations where their ‘Tribesman’ release rocketed them to #1 on Beatport and laid the foundations for many years at the cutting edge of house music with hit releases such as ‘XTC’ with Eli Brown, ‘Move Your Body’ with Marshall Jefferson, ‘Tear It Up’ with Paul Woolford, and ‘Roller Coaster’ with Calvin Harris’ alias Love Regenerator. Outside of the studio, Solardo remain one of the most exciting and formidable house acts on the circuit. Fuelled by the success of their records, they’ve dominated festivals and clubs the world over and annually play at major festivals worldwide including Glastonbury, Tomorrowland, EDC Las Vegas, Ultra Music Festival Miami, Creamfields & Parklife to name a few. Over the past seven years, they’ve earned widespread plaudits for their encapsulating DJ sets and energetic performances but also as label owners and innovative forward-thinking Producers.
About Comanavago
A friendship formed from a serendipitous assignment to the same university halls, COMANAVAGO (pronounced “come and have go”) is Ben Dunkerley (They/them) aka Shurk and Gabriel Swarbrick (he/him). The duo’s debut EP ‘If You Think You’re Hard Enough’ was released in January 2019; it experimented with noise music, grunge, pc music, and hyperpop. Subsequent early singles such as “Misery” would always result in apocalyptic mosh pits, Gabe’s treacherous, but artful death drops, and Ben inevitably crowd-surfing, which was totally fine because they’re a Rockstar and Rockstars will do anything for a great show. After graduating together in the summer of 2019, they began to write an exquisite dance-pop album, “Heart Failure”, which dropped in October 2020. 2021 brought new, exciting developments to the duo. They marked the post-COVID world by joining the famed ranks of Ultra Music, who will re-release a version of “Heart Failure” and bring astounding additions to their repertoire. Their undeniable ability in the studio also led to a deal with Ultra Publishing. 2022 will bring live performances across the UK as COVID restrictions are lifted and fans can safely join in the duo’s one-of-a-kind live exuberance. COMANAVAGO is knocking on the door of stardom, backed by a rockstar attitude that harkens to the days of Prince strutting on stage and being the king of coolness. This aura -- devoid of gender norms, cultural inhibitions, and the ultimate desire to truly be them -- unleashes something that the pop music landscape has lost over time.
CONNECT W/ SOLARDO
Facebook I Spotify I Instagram I Twitter I Web I YouTube
CONNECT W/ Comanavago
Facebook | Spotify | Instagram I Twitter | Soundcloud | YouTube

PRESS KIT
For interview requests and other press inquiries, please reach out to Maud Borgmans or Anabelle Kemplen - The Media Nanny

THE FIRST INSTALLMENT OF THE OLI PODS NFTS FEATURE EXCLUSIVE MUSIC & 3D ANIMATIONS AND WILL ALLOW FANS TO GET A CHANCE TO WIN GA, AND VIP PASSES TO EVERY OLIVER HELDENS HEADLINING SHOW FOR UP TO 3 YEARS