“This ‘Thank You’ tour is not supposed to be heard about, nor read about nor seen. Experiences are meant to be lived and that is exactly what we all did together one last time in Los Angeles, New York and Houston.” - CARNAGE 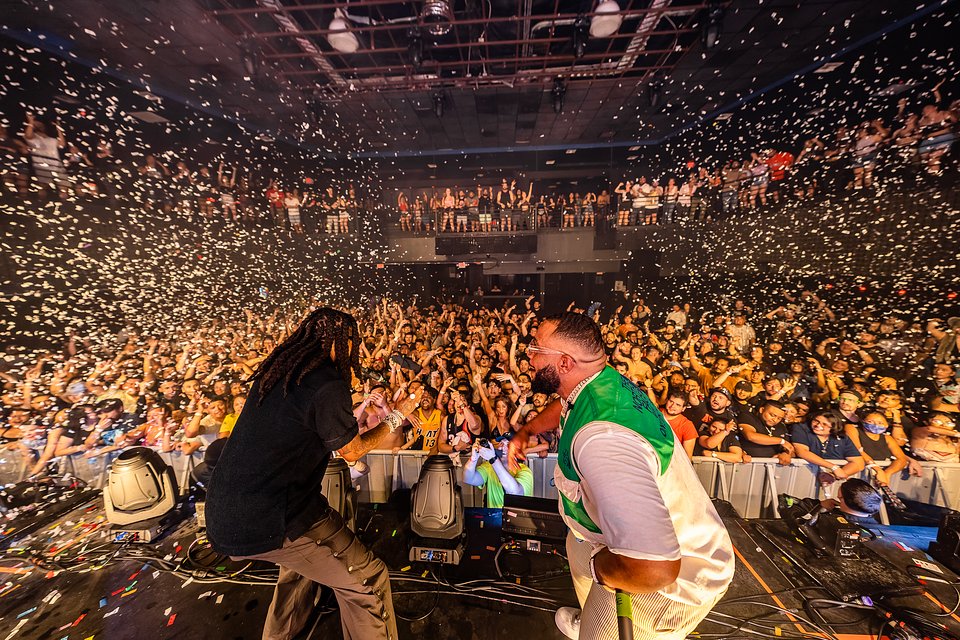 Last night on May 30th, Carnage performed at his final North American show in Houston, Texas wrapping up his grand finale ‘Thank You’ tour, offering fans access to see him perform one last time before officially retiring from music and touring. Diamanté Anthony Blackmon, otherwise known as Carnage, went out with a bang with shows at the venues and cities that catapulted his career over a decade ago in Los Angeles, New York and Houston.

Selling out instantly, fans were eager to experience the shows which were made even more intimate with a no-phone policy. Sold-out crowds of dedicated fans, friends, family, and celebrity guests attended to celebrate Carnage’s immense success. The atmosphere was buzzing with a hyped crowd of die-hard fans who have been supporting Carnage for over a decade. Carnage sent the crowd into a frenzy as he played every record he’s ever released with plenty of surprises that made the no-phone event even more special. In Houston last night, Quavo joined as a surprise guest to perform their hit song BRICKS, released nearly a decade ago. Watch HERE.

Before hanging up the jersey forever, Carnage will head to Australia for his two final festival performances on June 4th (Sydney) and 11th (Gold Coast) at Lunar Electric Festival.

About Carnage
Diamanté Anthony Blackmon is the American Dream. Diamanté grew up in Guatemala but returned to the US at just 10 years old speaking very little English. Against all odds, Diamanté grew into Carnage, one of the most dominant musical superstars in the world. Carnage broke onto the scene in 2012 when he self uploaded his first song, "Teke Teke", onto YouTube. In that same year, Carnage produced records for the then-unknown rapper G-Eazy such as "Loaded" and “Down For Me”. Shortly thereafter Carnage released his first major single “Michael Jordan” quickly slingshotting Carnage to stardom. Known as a larger-than-life DJ and a trap music sensation, Carnage quickly transcended dance music and became an artist every major hip-hop and pop name wanted to work with. Having collaborated with the likes of Drake, G-Eazy, Migos, Mac Miller, Lil Pump, Steve Aoki, Tyga, XXXTentacion, and many more, the Carnage legacy will live on through his extensive and highly-influential music catalog.
CONNECT W/ CARNAGE
Instagram | Facebook | Website | Spotify | Soundcloud | YouTube