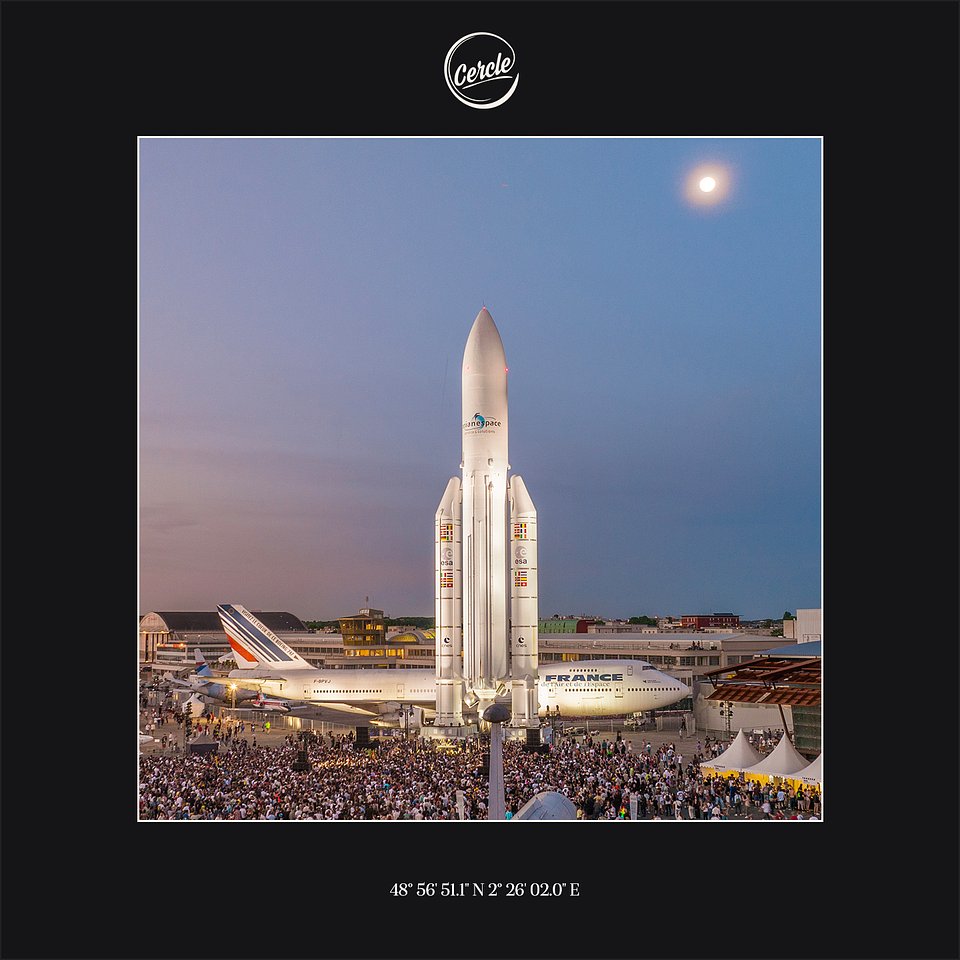 LISTEN HERE
"Leaving Earth" is a hypnotic, aerial track mixing melodic and powerful techno. The track offers a well-worked break, accompanied by Ki’s spellbinding vocals and co-produced by Gordo, the DJ/producer formerly known as Carnage. The emotion expressed through the track is gripping, at the border between melancholy and a certain darkness.
Quite used to the cosmos theme, KAS:ST inspired themselves through Ariane Rocket stage, where they premiered track at the Cercle Festival 2022.
The superb "Leaving Earth" is a big room cut with rolling drums and bright, trance-like synths that bring a subtle sense of euphoria. The mood is epic and the emotions from the futuristic vocal that is deeply buried in the mix is spine tingling.
Each KAS:ST track released is a journey bringing together dark and melancholic emotions without ever losing touch with the clubbing aspect of techno. KAS:ST never cease to push their music beyond techno boundaries, they create an atypical and avant garde blend of electronic music. Presenting on the world electronic circuit as both DJ and Live duo.
Producing and directing their own music videos they have cumulating over 15 million plays, 30 million Spotify streams, 80k instagram followers, sold out merchandising. They have remixed legends Moby, Monolink and NTO and also been remixed by renowned artists at the polar opposite of the techno sphere, like 999999999 or Tale Of Us. KAS:ST bring their own synth laden and stylish yet emotive take to the genre each time.
Both acts started sending beats and vocals to each other some months ago. It all came together for this special occasion. Their desire to gather different aspects of the musical prism led them to exchange with the renowned producer Gordo. It all came together for this special occasion. Gordo is one of the few artists to ever dominate both the hip hop and dance music charts. He recently co-produced half of Drake’s last album which already break the most first-day streams for a dance album on Apple Music.
About GORDODiamanté Anthony Blackmon has already helped to define a global musical movement, but now he's doing it again: Gordo is a new house music alias from the artist previously known as Carnage. Blackmon has never been afraid to step into the unknown, and moving away from the hard-hitting, aggressive Carnage sound is certainly doing that. After rocking stages like Coachella, Lollapalooza, and Tomorrowland, charting #1 Dance Album in the US and working with artists like Migos, Mac Miller, ILOVEMAKONNEN, Little Pump and Tyga, Diamanté’s gone full circle back to where he started playing house music at Ibiza parties. Gordo's debut single 'KTM' became an instant Top-10 hit on the Beatport Main Chart and with over 100 shows under his belt, his live sets are among the hottest dance parties of the moment. This new project is about educating younger fans who might not know about the roots of house music. It is a passionate, heartfelt beginning that will redefine house music for the next generation. From here it is all about making the music Diamanté wants to make. No going back.
About Cercle
Cercle Records is a Label that produces live electronic music in-person events from unique locations around the world.
After breathtaking livestreams, Cercle has launched the Cercle Records label signing with talented and worldwide artists. The French label is dedicated to promoting artists and venues with an exceptional production. Cercle Record’s goal is to raise awareness around art, cultural heritage sites and great sceneries through a unique music journey. The year 2022 marks the launch of a new concept for the label: exclusive in-person parties which will not be streamed. To have the chance to live these special episodes, it is necessary to go on the unique spots finely selected following the Cercle and Cercle Records’ DNA.
CONNECT W/ GORDO
Instagram | Facebook | Twitter | Spotify | Soundcloud | YouTube