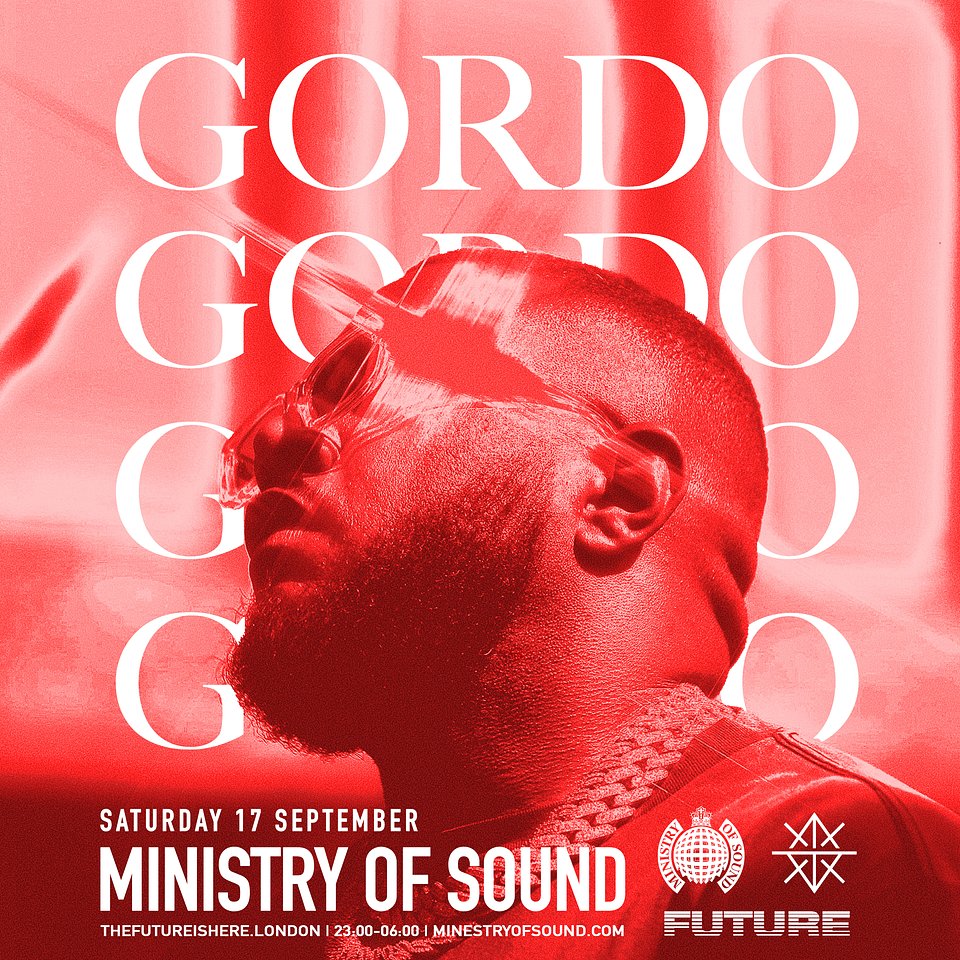 In what will be his official U.K. debut, GORDO, one of the absolute hottest acts in house music today, is taking his forward-thinking club sound to London’s Ministry of Sound. Having recently been crowned the king of Billboard's Hot 100 Producers Chart, thanks in part to his visionary production efforts on Drake’s recent Honestly, Nevermind LP, GORDO is bringing the heat to one of London’s most iconic clubbing institutions on September 17.
Signups for presale tickets can be found here, with sales opening at 10a.m. BST on Friday, August 19.
GORDO may be a relative newcomer to the global clubbing scene, but with just a handful of releases to his name, it’s clear that the Guatemalan-American producer has hit the ground running. From topping charts with silky smooth house productions like “KTM” and his collab with The Martinez Brothers "Rizzla" to selling out venues in a matter of hours with his TARAKA series of shows, GORDO has quickly asserted himself as one of the industry’s most in-demand acts.
GORDO’s upcoming debut at the Ministry of Sound comes as the sun sets on his recent European Summer Tour, which will have seen him play everywhere from Ibiza to Tel Aviv, Athens, Mallorca, Mykonos, Helsinki, Berlin, and Vienna. With ample opportunities to hone his craft, including an upcoming 5 hour set at Pershing Square in Los Angeles, GORDO’s polished-yet-underground house sound is landing in the U.K. better and bassier than ever. 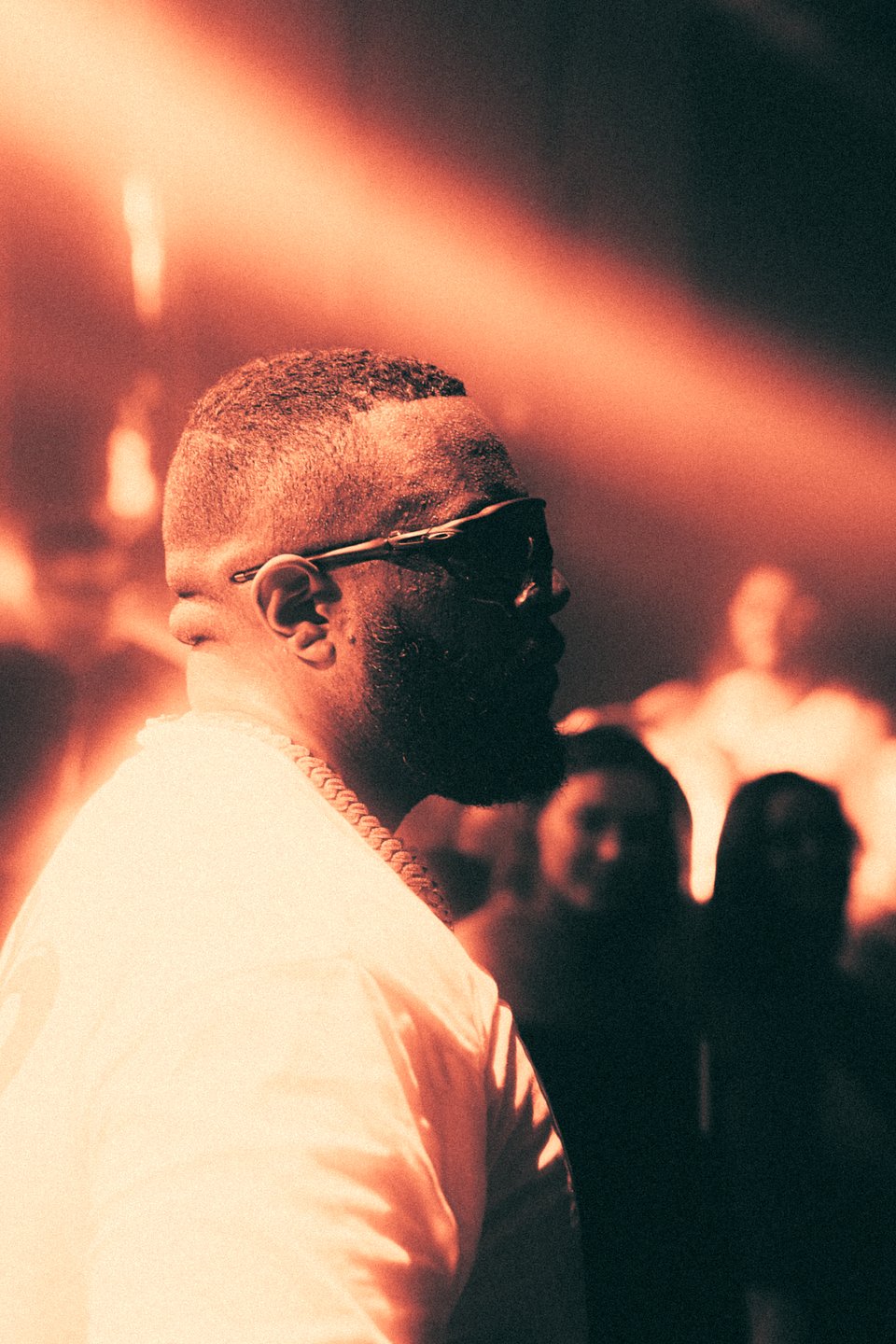 About GORDODiamanté Anthony Blackmon has already helped to define a global music movement, but now he's doing it again: GORDO is a new house music alias from the artist previously known as Carnage. Blackmon has never been afraid to step into the unknown, and moving away from the hard-hitting, aggressive Carnage sound is certainly doing that. After rocking stages like Coachella, Lollapalooza, and Tomorrowland, charting #1 Dance Album in the US and working with artists like Migos, Mac Miller, ILOVEMAKONNEN, Little Pump and Tyga, Diamanté’s gone full circle back to where he started playing house music at Ibiza parties. Gordo's debut single 'KTM' became an instant Top-10 hit on the Beatport Main Chart and with over 150 shows under his belt, his live sets are among the hottest dance parties of the moment. This new project is about educating younger fans who might not know about the roots of house music. It is a passionate, heartfelt beginning that will redefine house music for the next generation. From here it is all about making the music Diamanté wants to make. No going back.
CONNECT W/ GORDO
Instagram | Facebook | Twitter | Spotify | Soundcloud | YouTube

Following the huge success of the original release, Topic and A7S’ single ‘Kernkraft 400 (A Better Day)’ gets a new lease of life this month thanks to a storming remix from UK tastemaker MistaJam.Taking all the charms of the original—the enormous riff from Zombie Nation’...

Today, multi-platinum selling German/Croatian DJ and producer Topic has released his remix of Lewis Thompson & David Guetta’s recent single ‘Take Me Back’.Topic is quickly becoming one of the most in demand names in dance music and laces his rework with his signature...